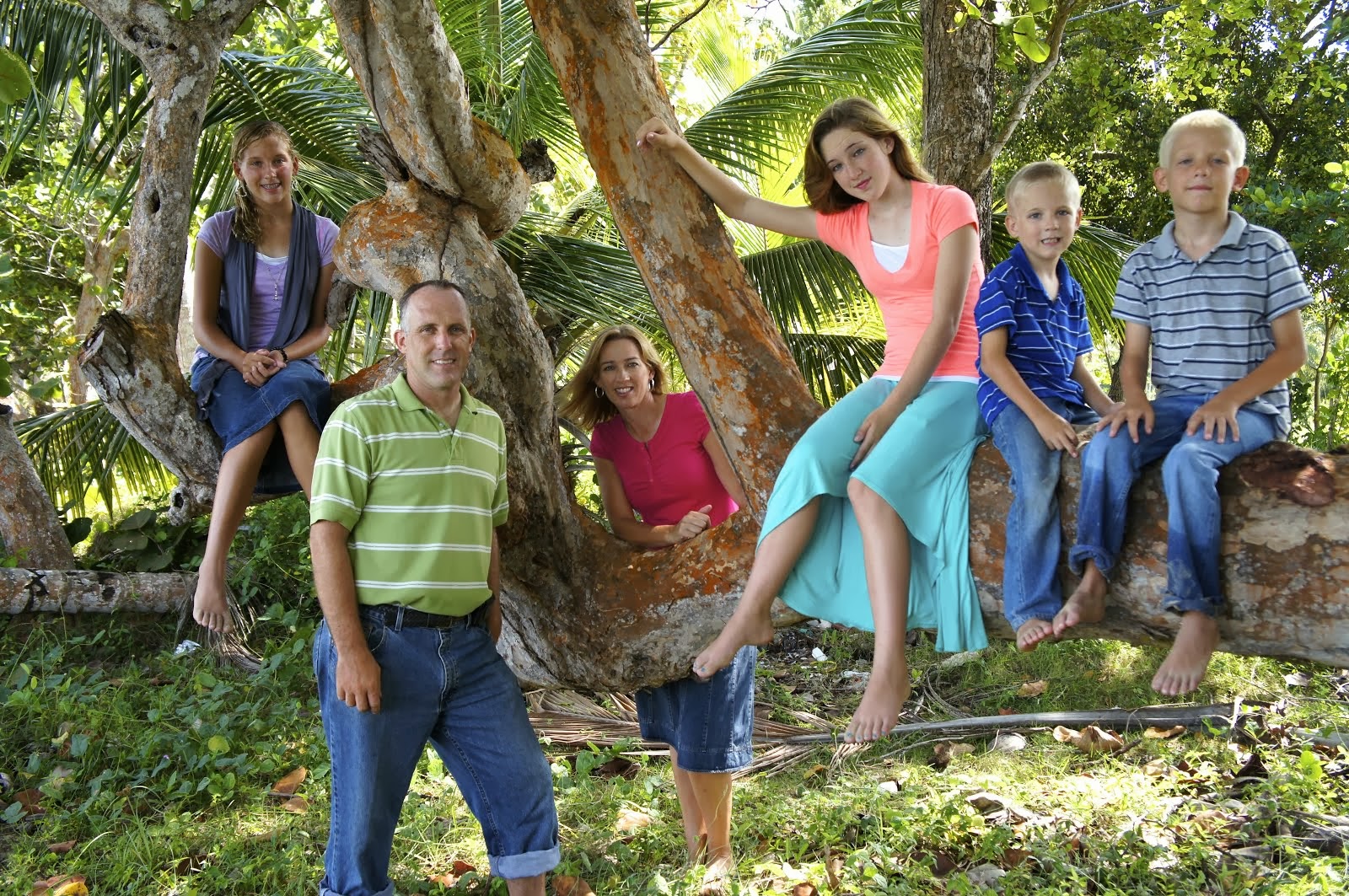 Well, since I have officially declared war on rats the body count is up to 4 plus the one that I let go. I think in my last post we had found one dead and one spotted, but not caught. A few days later we found a dead one in the front yard, that was easy! Then we were doing some cleaning in my craft room and when the bottom drawer of my dresser was taken out a rat came running out. Stu and a guy that was here working on my washer shut themselves up in that room until they chased the rat out and killed it. Yay, another one gone! Then last night while Stu was gone on visitation, before dark, I went down to the kitchen to make sure everything was cleaned up and I heard something. I slowly started looking around and then I saw it! I huge rat on top of my stove! Gross!!! I quickly walked outside with the heebie jeebies!  I saw my neighbor out, another missionary, and asked if he wanted to chase down a rat. He came in and tried to find it but never could, so he set up a slue trap by the stove and blocked all the other ways out. When Stu got home we went on the attack! We brought in Myra, our German Shepherd, (who was actually a big chicken) and shut all the doors. Stu then started banging on the stove and pulling it apart to try to find the rat. After probably 10 minutes, the rat finally ran out and toward the living room where me and Juls were standing. I'm ashamed to say I took off screaming and running for the stairs. I came back down and Stu started flipping couches over and pulling everything out from the walls, as I stood guard by the stairs. :) We checked everywhere, banging everything and it seemed the rat had disappeared. Then I saw it! It had been hiding up  on a ledge under the table and had finally come down. After running back and forth for a few minutes it ran to the top of one of my dining room chairs and stood there on it's hind legs looking for a window to escape out of.  That made me think of every rat movie I had ever seen where the rat always seems to outwit the person hunting it. I think I will ban those movies from our house now. :) Anyways, it finally ran back into the kitchen with all of us chasing it and thankfully got stuck to the glue trap. Stu put it out of it's misery and got rid of it. He immediately wen to the store and bought about 10 more glue traps.
So now, we were up to a body count of 4. We checked all the traps this morning and hadn't caught anymore until lunch time...
This is what I found! 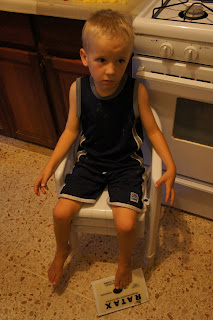 He was such a cute little rat that I decided to let him go!!! :)
So the war continues...

Posted by anativetexan at 1:42 PM 3 comments:

We have still been crazy busy trying to catch up! We finally have all of the kids school work so they have been working hard at that everyday. I have been teaching the boys which has been a challenge. First of all, my talent is not teaching! Second of all, Jesse, well, let's just say he is a bit of a challenge. He can not sit still and will not focus and stops every 30 seconds to do something or check something out or ask a question about something totally off subject or pick up his pencil which he knocked on the floor. I think you get the picture. One day I was so frustrated because he would not say any of his letters or read any blends. Stu walked in and asked what was wrong, so I started to tell him but decided to show him instead. So I had Seth read through a blend ladder, he did it perfectly. Then we went to Jesse, who had not even got one letter right all morning, I told him to read the blend ladder and he read through it perfectly also! Obviously Stu couldn't figure out why I was frustrated. So now I know that he knows it and can do it when he WANTS to!
Speaking of Jesse, we took the kids to a new Wendy's here with a nice indoor playground (hard to find nice ones here). He was playing and he stood in front of the slide as a Dominican kid came down. The kid, in Spanish, told him to move. Jesse stood there, not moving, with a big smile on his face and said "si" (which means yes). So the kid punched him in the face. Poor Jesse hadn't understood what the kid said and thought he was doing good by answering in Spanish. :)

Besides school and catching up on paper and office work, we have waged a war on rats! We started seeing evidence of them in our house and so we did some cleaning and put some poison out. A few days later we found a dead one in the school room, it was as long as my hand without the tail. Good Riddance! Then last night the boys were downstairs and started yelling, "a mouse, we saw a mouse!". I went down and couldn't find anything but a while later Juls was downstairs and I heard her start screaming, "a rat!". She had seen a rat in the kitchen longer than her had without the tail. So when Stu got home, he checked it all out and couldn't find it. He fixed a hole in the screen that we suspected it had been coming in and he shut the windows. This morning when I went down, it had already chewed another hole in the screen! Thankfully with the window shut it couldn't get in. So we are hoping to kill a few more of those in the very near future. I have been watching my step when I go down in the mornings. I will win this war!!!
Posted by anativetexan at 5:26 PM 2 comments: 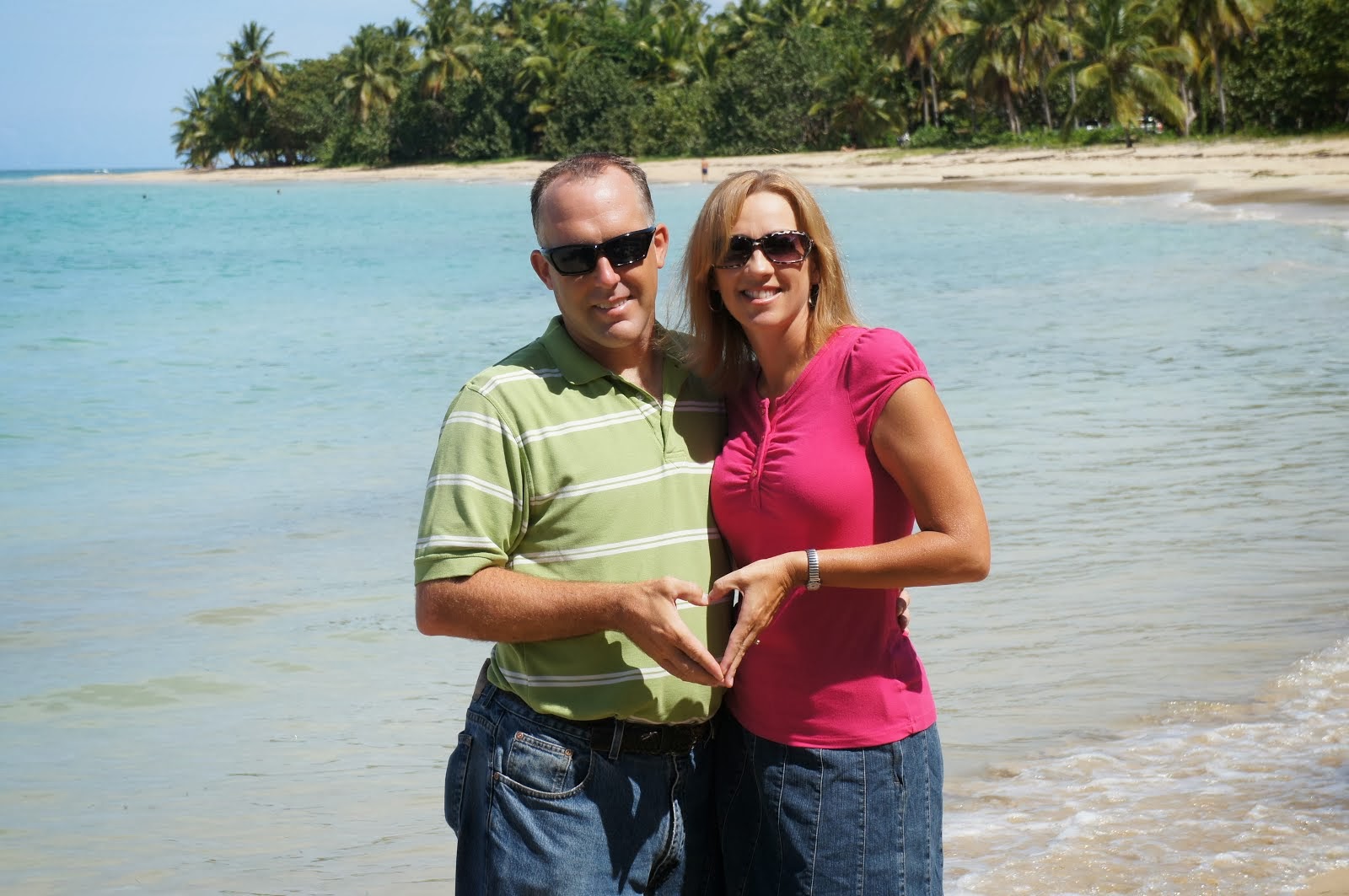 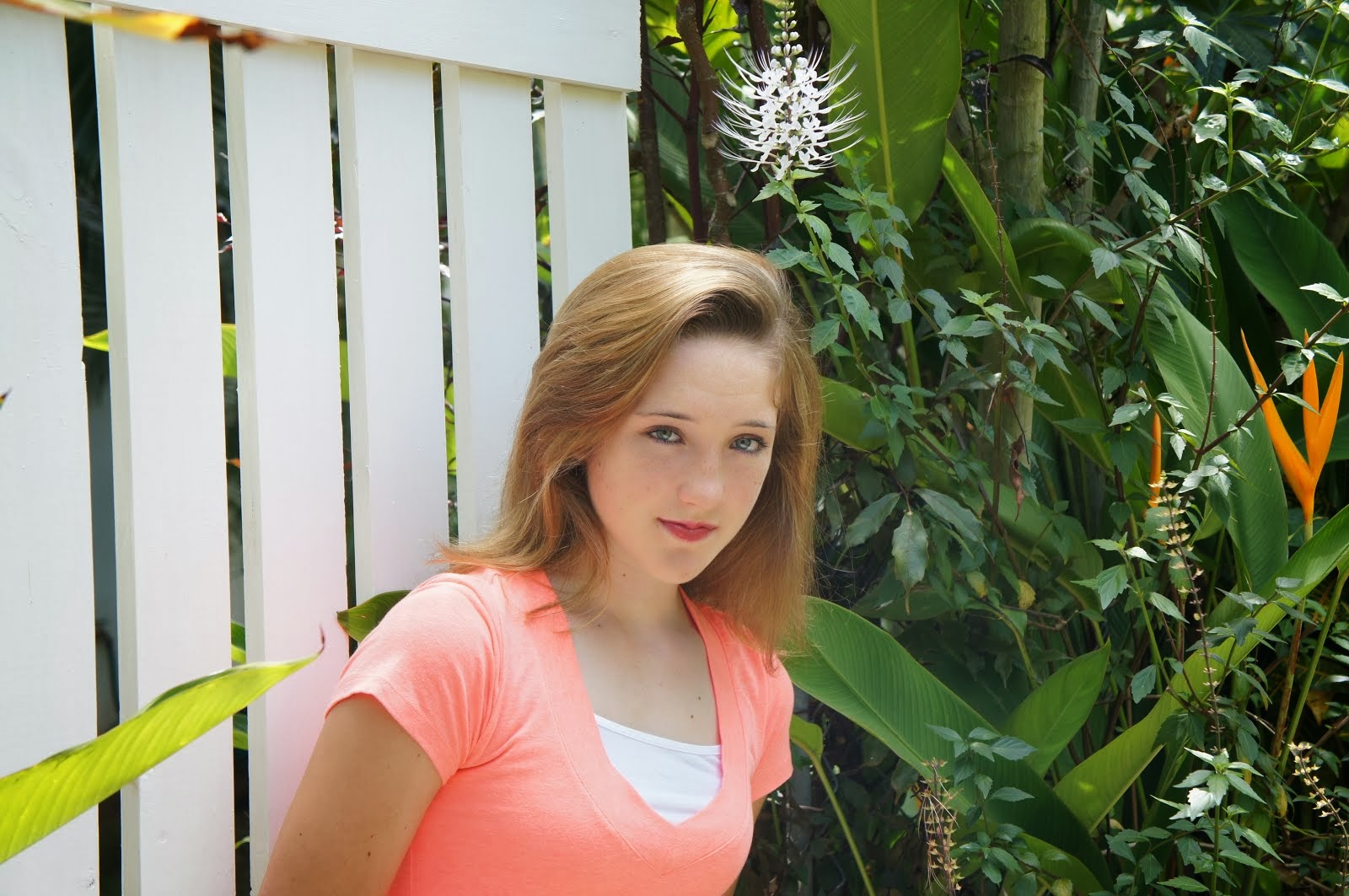 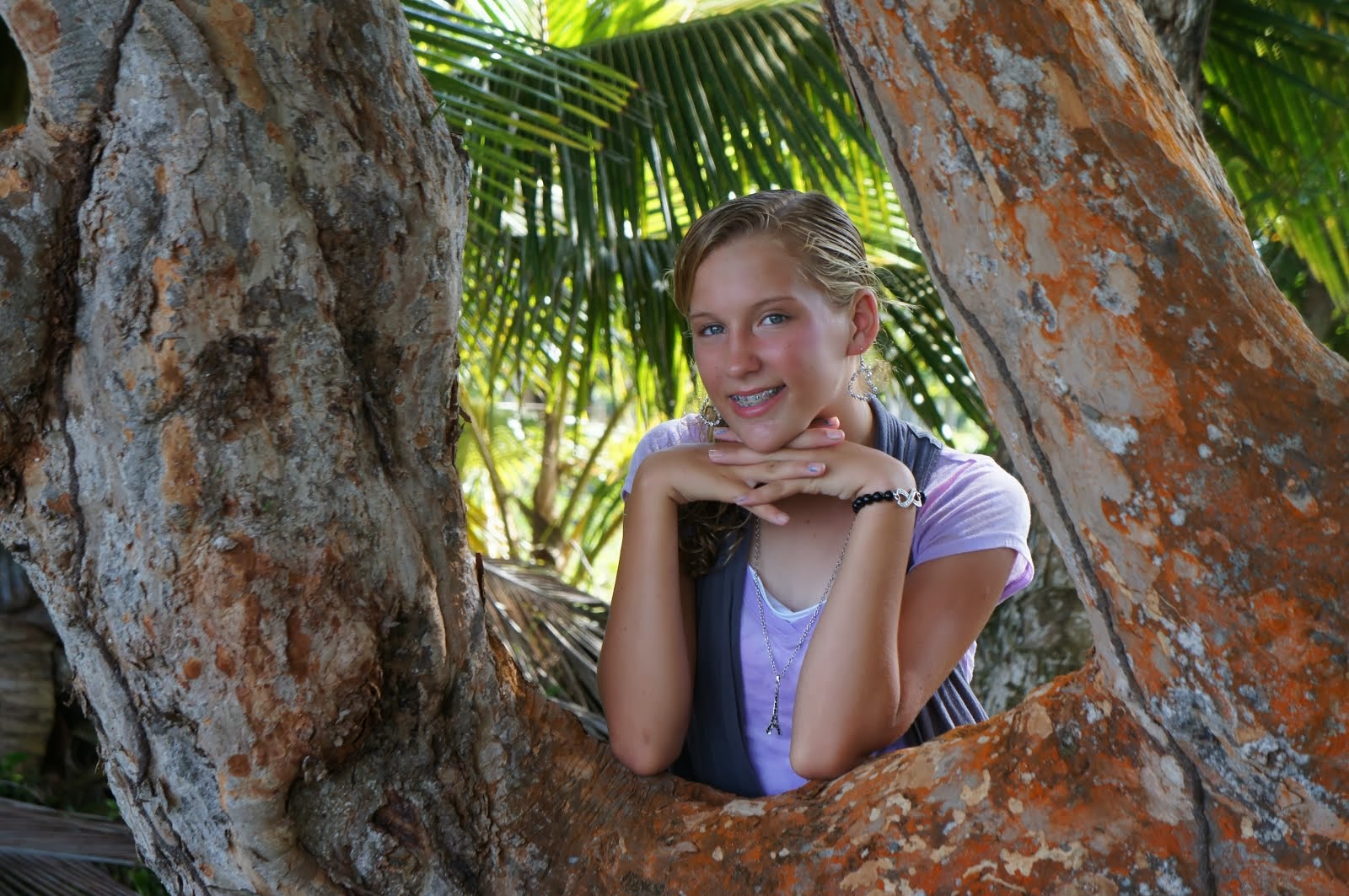 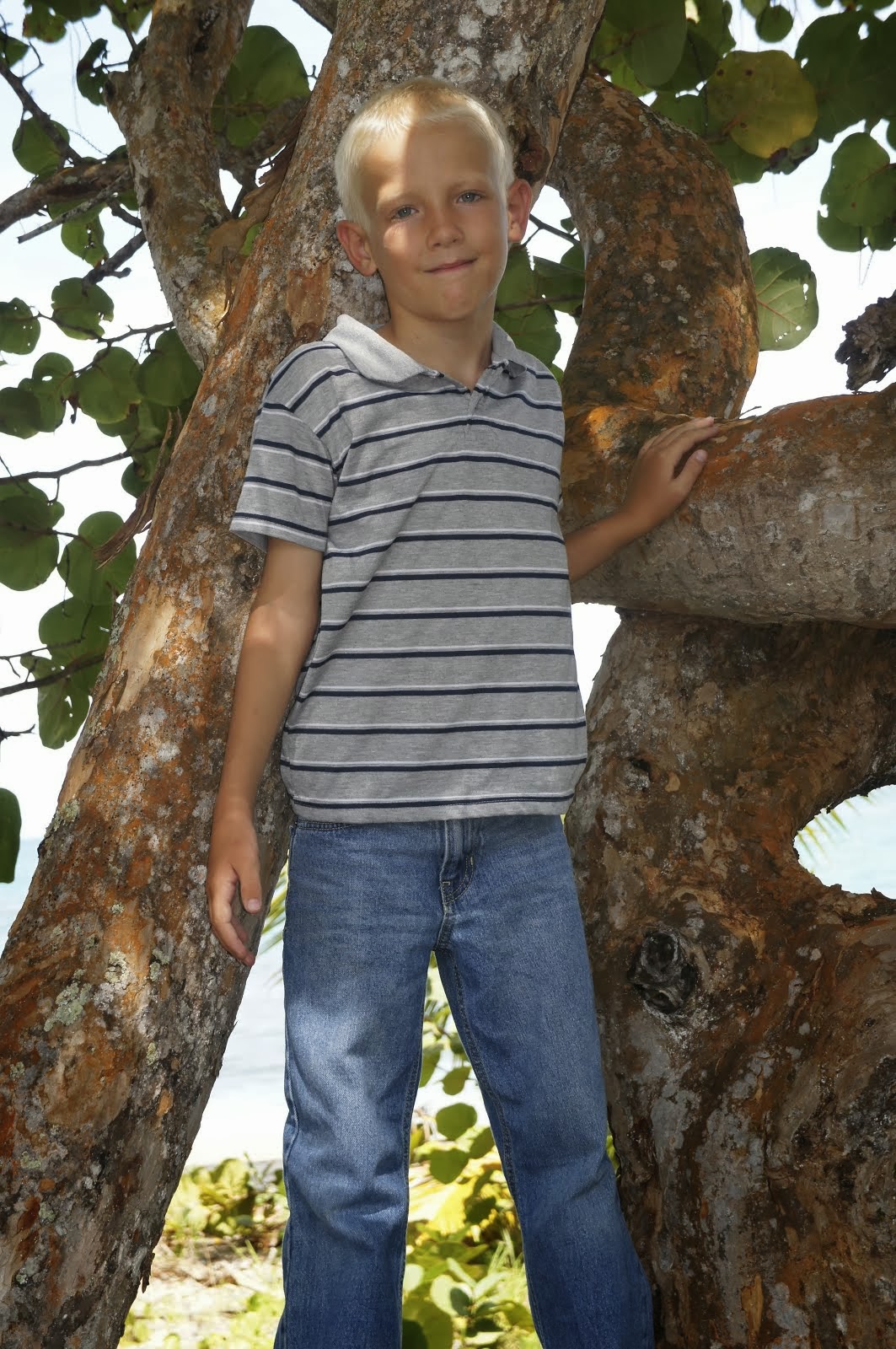 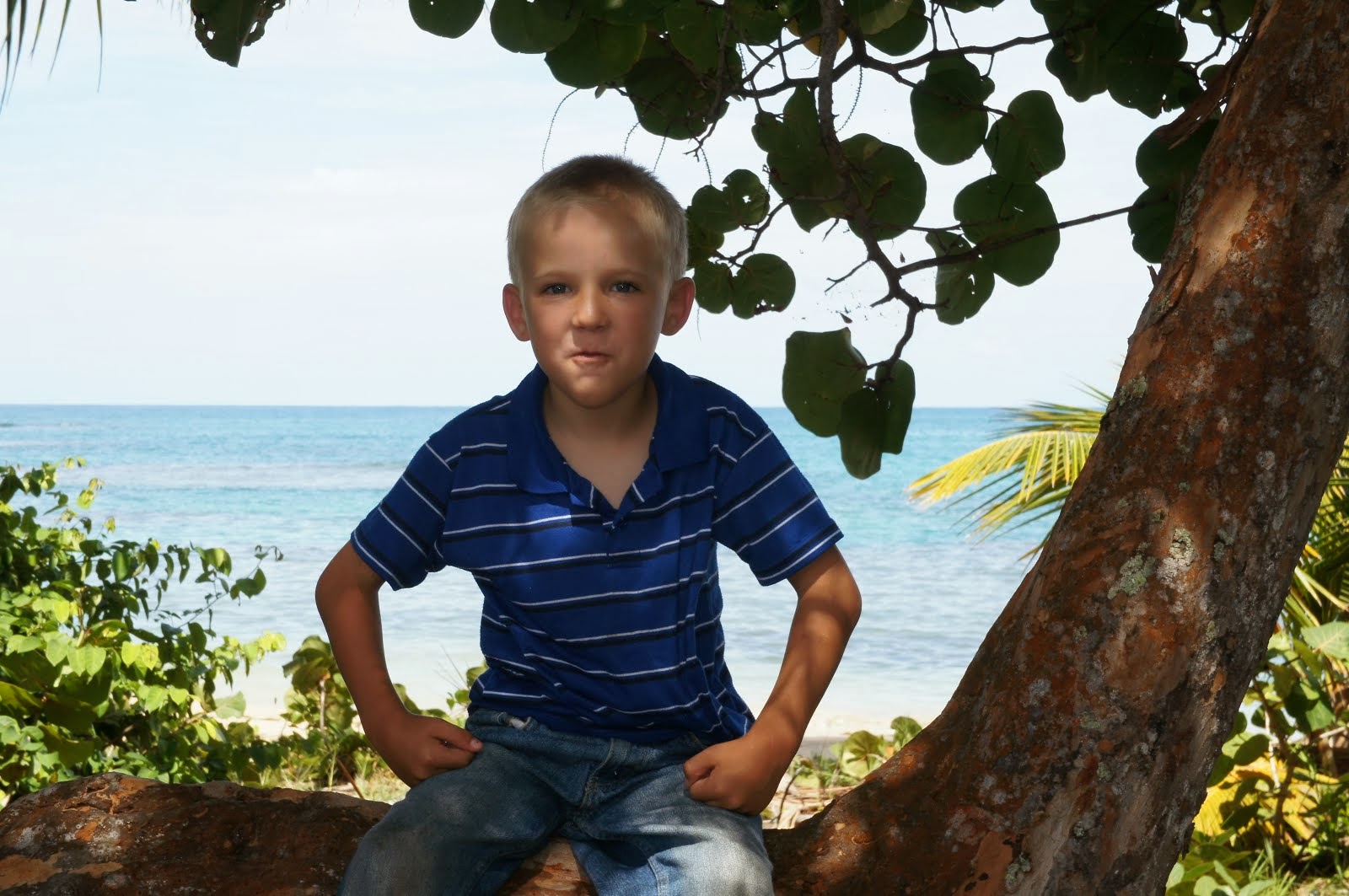